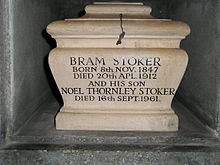 B.J. Harrison and The Classic Tales continue the Halloween Fright Extravaganza this week with a Bram Stoker's short story called "The Squaw."  B.J. found this story when he picked up a book of short stories on a recent trip to the Shakespearean Festival with his wife.  I wonder if they slept that night.


It is a story of a couple in the midst of their honeymoon who join forces with a colorful American cowboy in their tour of Germany. Jokes turn into accidents, and accidents engender thoughts of hate and revenge in the mind of a black cat. By the time the party tours the medieval torture chamber, tensions run very high, indeed. 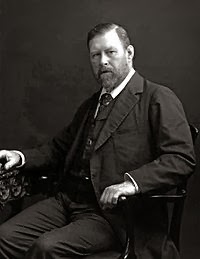 You know Bram Stoker best as the author of Dracula, the vampire who wanted to move from Transylvania to England.  But if you are a fellow avid listener of The Classic Tales, you also know him as from his short tale,  Dracula's Guest. Dracula's Guest was originally slated to appear in the novel, but was cut and later released as a short story.

Here is an interesting fact.  If you want to visit Mr. Stoker's remains, you can go to Golders Green Crematorium, where you can also find Peter Sellers.  I doubt very much Mr. Sellers ever appeared in a movie based on any of Mr. Stoker's creations, although Stoker did manage the Lyceum Theater for a long time.


Also, please don't forget to check out Classic Scary Tales Vol. 1 and download it before the price goes up!

Popular posts from this blog 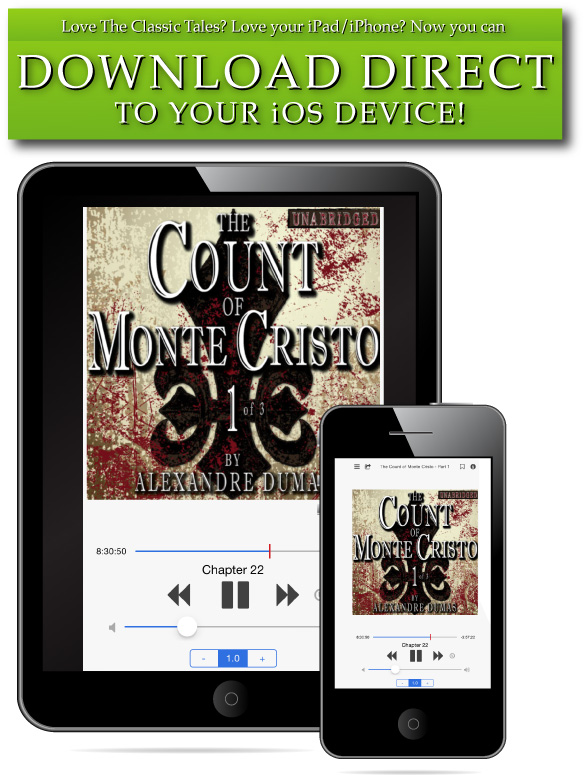 I love The Classic Tales, but I only have an iPad. I’m on the road, and I’d like to download an audiobook for the ride home. Does this sound familiar? Now, with a little help from some friends, you can download any title from The Classic Tales website without a computer.
Let’s face it, iPads, iPhones and iPods are great, right? But when it comes to audiobooks and music, Apple doesn’t like you to get your stuff from anywhere else. And so if you try to download an mp3 file, or an m4b audiobook file while using Safari on your iOS device, it will start streaming it in a window. No download options available. Nope. And even if you could download it, iTunes won’t recognize it.
Now, with a little finagling, we can set it up so that you can buy an audiobook from The Classic Tales website, download itand play it on your iPad, iPhone or other iOS device. These are the two things we’ve got to do: Download the file and Play it. Now, to do this, we need to pick up a couple apps at the good ol’ App…
Read more 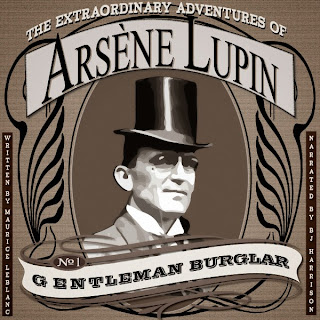 
At the end of the first…
Read more